UPDATED: Advice to Court Users in response to the COVID-19 Virus for more information.

The ACT Supreme Court is housed in the Law Courts Building situated on the western side of City Hill, Canberra. Entry to the building is from London Circuit.

The initial Law Courts Building was opened on the 8th of May 1963 by the Prime Minister of the time, Sir Robert Menzies. 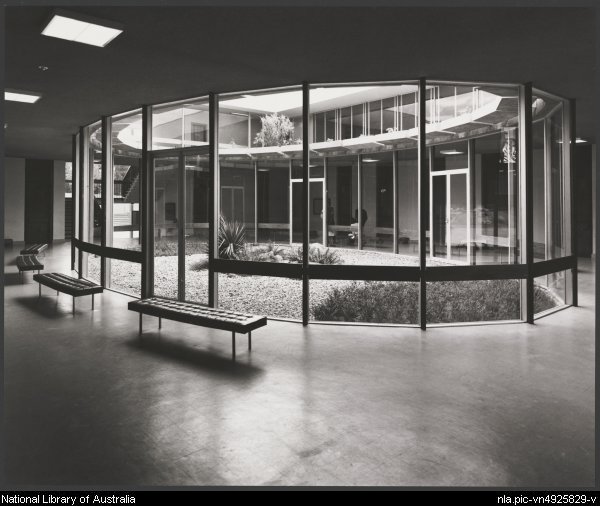 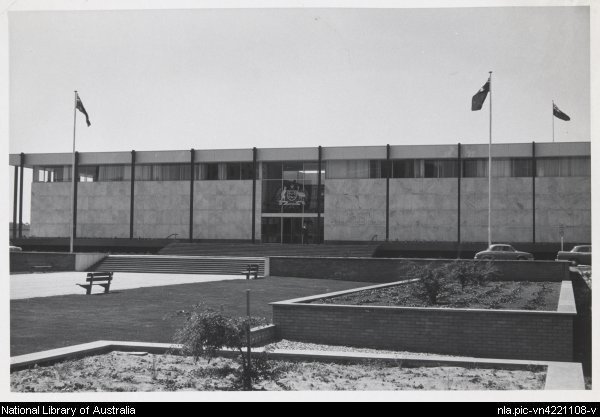 Initially built so as to accommodate both the Supreme and Magistrates courts by 1996 only the Supreme Court was left, the Magistrates Court having moved to new purpose-built premises adjacent to the Law Courts Building. 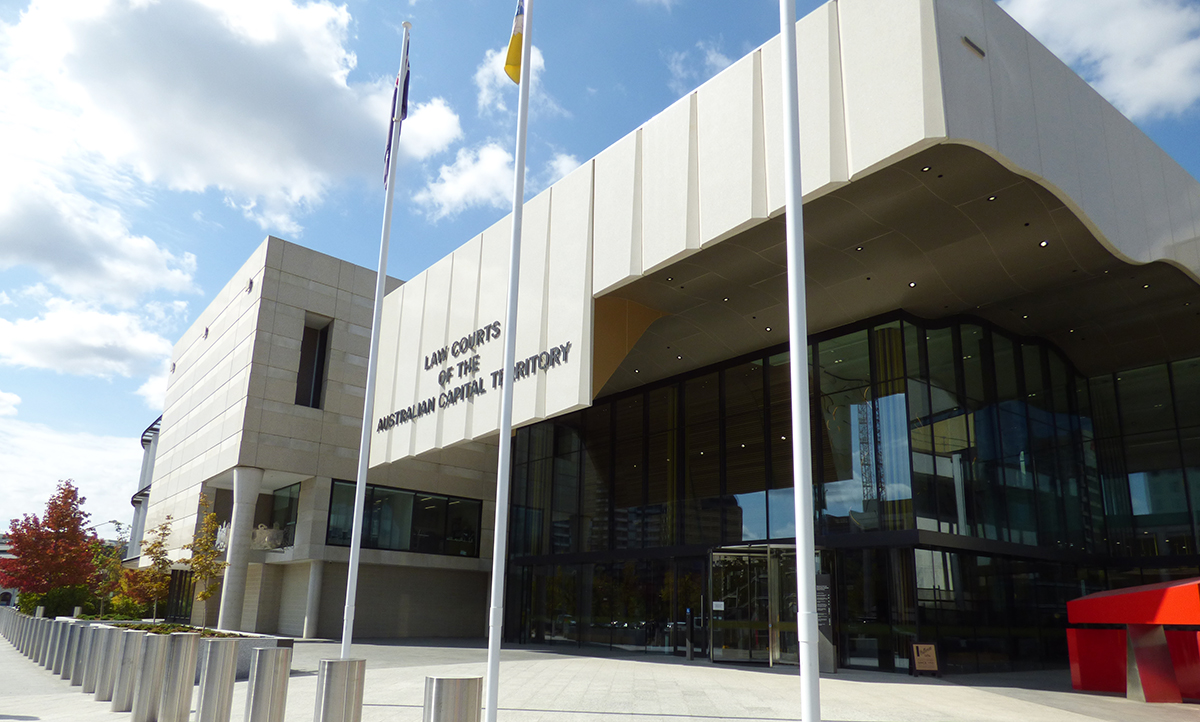 As part of the upgrade, the existing Supreme Court building was totally refurbished in 2018/19.

Key heritage features of the building have been preserved or re-interpreted, including the marble facade, raised podium and internal glazed oval atrium.

Timber used in the six courtrooms (gifted from the six states of the Commonwealth) was salvaged and is used in furniture located in the public areas of the new building. 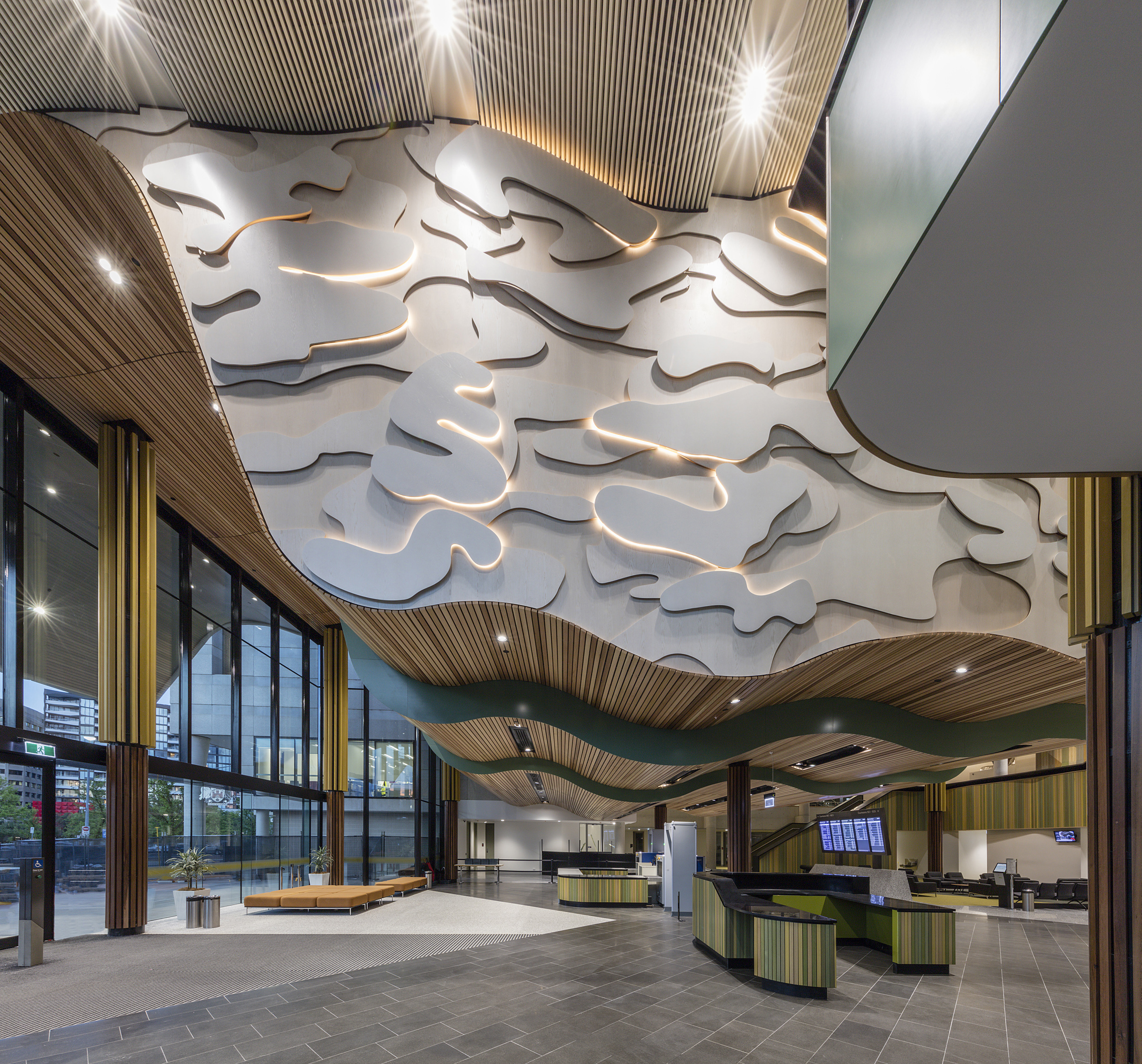 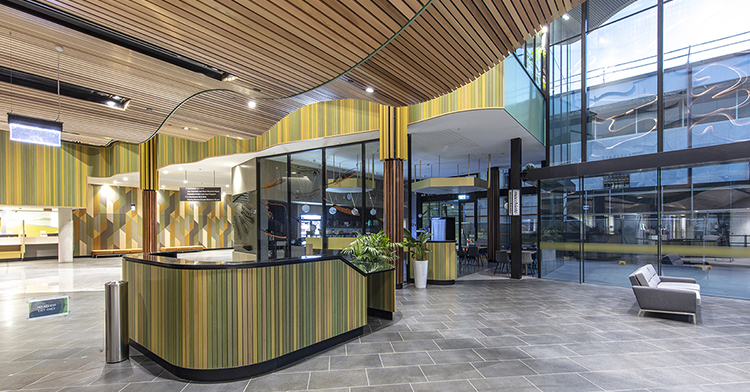 An interpretation board, setting out the history of the existing building will be installed as part of the second stage of works, during late 2019.  Two courtrooms will be located on their existing footprint (albeit thoroughly modernised and refurbished) in the heritage building to join the six new courtrooms constructed in the new facility.